Our house is in the hamlet of La Barre. La Barre is a hamlet and a track called Champ de La Grange leads to Chevrefeuille. It;s is the last house at the end of the paved road, although a grass track leads on past the house.

This is unknown France , very much France profunde and yet it is reachable in a day from the Channel ports, driving via Paris or a more leisurely journey through the Loire Valley from Normandy.

Chasignolles is a village or about 600 people. There are oak groves,  fields with maize, wheat or sunflowers but predominently pastures with berrichone and limousin cattle grazing. 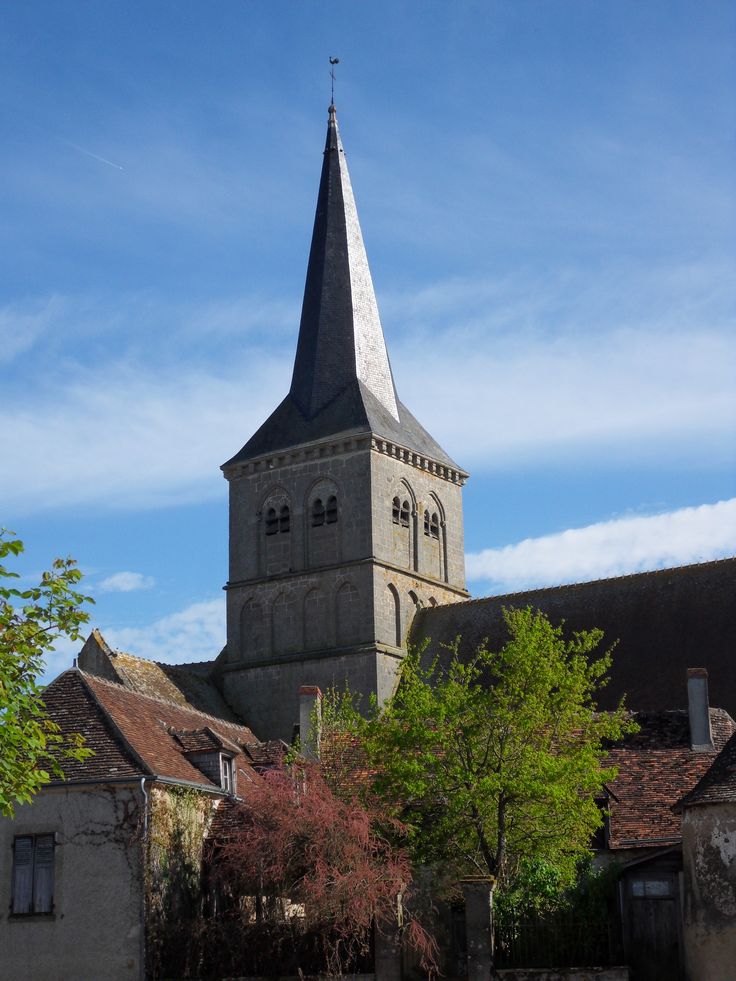 Chassignolles  is located in South-Berry on the first slopes of the Massif Central as it meets the Paris Basin. The village looks out at the valleys of the Couarde and Vauvre. It is hilly country.

There are woodland  groves, meadows, streams giving what the Commune Website calls “a resting frame of a deep green”.

The oak is the main tree and links with the history of clog making and charcoal.

Quiet and preserved nature, contributes to the attractiveness of Chassignolles.

George Sands mentions the bell tower as a feature.

There is a restaurant (La Grange) and a boulangerie. There is also a museu of rural life. This is quite a hub of the community and has a programme of events like folk dancing and early morning walks searching for fungi in the Autumn. Le Maison de traditions.

You can approach La Barre from Chassignolles which is a shady tree lined route or  through Le Montet with the hills, valleys and stream, 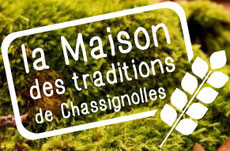 In the 1970s the author Gillian Tidall collated a book called ‘Voices from a French Village’ based on some letters found in the attic of an artist who had died. The letters were written to a village woman called Celestine who lived in Chassignolles at the turn of the century – the story of Celestine

Sometimes Chassignolles is called the place of Celestine.

In an abandoned old house in rural France, novelist Gillian Tindall discovered a cache of letters written in the 1860s, addressed to Celestine Chaumette. Tindall searched dusty archives and farmhouse attics and probed the memories and lore of local villagers in her quest for learn about Celestine. The treasures Tindall unearthed ultimately reach far beyond the mystery of one woman to tell of a vanished way of life, of a century of revolutionary change, and of the strange persistence, intrusion almost of the past into today.

The Book is on the shelf in the living room and is worth a browse to get an idea of the history of the local coutnryside.

This is a venue for special classical music concerts, organised and featuring Cyril Huve. It is a converted barn. Find out more on the website.