The rolling hills, woods and valleys give endless opportunities for walks, both short and long.

If you leave the property gates and turn left you can walk along a track and take a gently 20 to 30 minute walk in a square and come back through the hamlet of La Barre to the house.

Turn right and then left at the end of the track and you can go down to the woods for a longer walk or right to the road down to the village.

On the property you can spend time sitting on the Terrace or the Side Terrace watching lizards darting in and out of the stones and walls.

In the far end of the Wild Garden you might see a deer in the early morning, Listen for rustling and be still and you may be lucky.

Later in the day, in the summer, listen for the Woodpecker. Often tapping away in the tall tree to the right of the Side Terrace.

One of the first signs of spring in April/May is the cuckoo and you can’t miss hearing the cuckoo/s calling.

From April to August the swallows can’t be missed as they fly in and out of the barn door next to the Gite, aka the Swallow Barn. They swoop and fly in and out. We ought to close off the barn and make it into a store room but it’s difficult to disrupt those swallows who visit from Africa and spend the summer at Champ de La Grange. The nets on the doors and windows are there as much to prevent the swallows flying in as any insects. 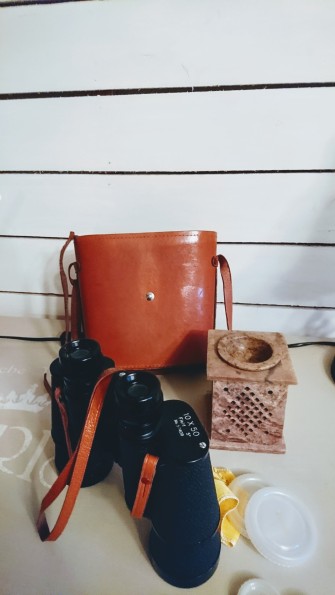 We know there must be mosquitos around and hornets but we aren’t troubled in the house. There are insect plug-ins and the nets on the windows.

It’s not unusual to get up and see another mole hill near the house. Moles and squirrels can be spotted.

My favourite are the hawks. Driving to the supermarket we often see a hawk sitting on the telegraph poles/wires. Light coloured or dark feathers and although I’ve looked up wildlife in Indre I’ve no idea what sort of hawks they are. I’ve learnt their distinctive cry and sometimes hear one in the tall tree near the washing line….and all the other birds go quiet.

Possibly Buzzards or Honey Buzzards and it’s is not usual to see 2 or 3 circling high up in the thermals.

We’ve seen Coypu once on the road near a pond. In France the Coypu (beaver rat) is called a ragondin and they are not popular with farmers!

My favourite was the Firefly last summer, seen in July and August shining in the grass near the Side Terrace. I’d looked and hoped to see Fireflies – and they are there.

The sky is dark with no light pollution and the stars shine through. Stargazing is definitely possible. The moon photo above was especially spectacular. A true supermoon experience in an impressionist nightsky.